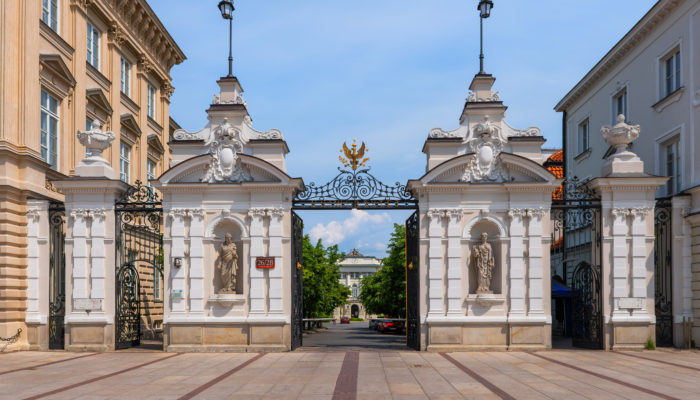 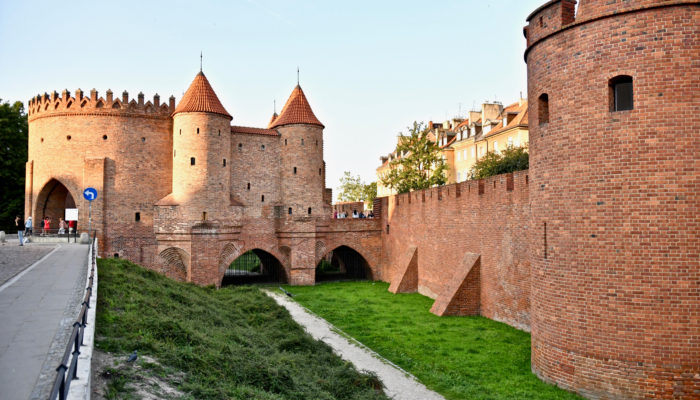 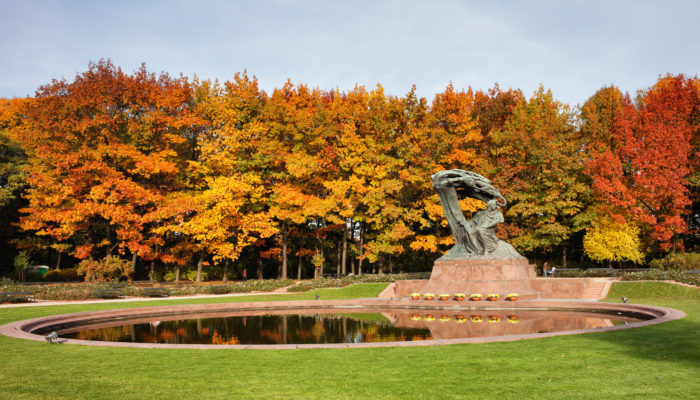 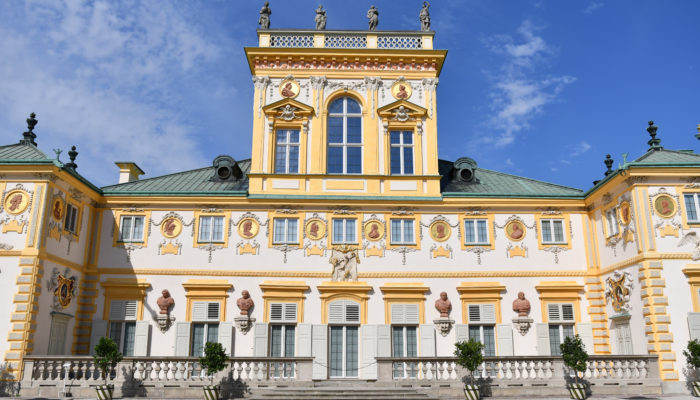 Warsaw, the capital of Poland, once had a Jewish population equivalent to the number of Jews living in all of France. It experienced major influx of Jews in 19th and 20th centuries. During the Interwar period, Jewish Warsaw flourished. It was the only city that rivaled New York’s Jewish population. The Second World War and Holocaust left the city changed forever. The Jewish population was decimated. The wounds and scars will never heal. Today, Jewish life in Warsaw is recovering and becoming stronger by the year.

Morning arrival and transfer to your hotel in Warsaw.
Overnight in Warsaw.

Morning tour includes a drive along the Royal Route to Lazienki Park and the statue of Chopin. Continue on a tour of the Old City of Warsaw. Destroyed during World War II it was rebuilt using the same blueprints that existed before it was destroyed. Continue to the Royal Palace for a tour of this unique building.
Afternoon at leisure.

Tour of the Jewish sites in Warsaw including Ghetto Heroes Memorial, the Mila 18 Plaque, Umschlagplatz and the Nozyk Synagogue. Visit the remnants of the Ghetto Wall then proceed to the Jewish Historical Institute and the Jewish Cemetery where many famous Polish Jews are buried. In the afternoon, continue to the Museum of Polish Jewry.
In the evening, optional Chopin recital (seasonal and subject to availability of tickets)

Transfer to Warsaw airport for departure