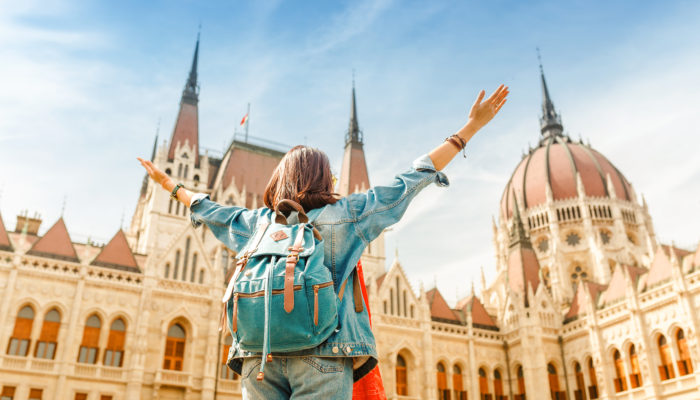 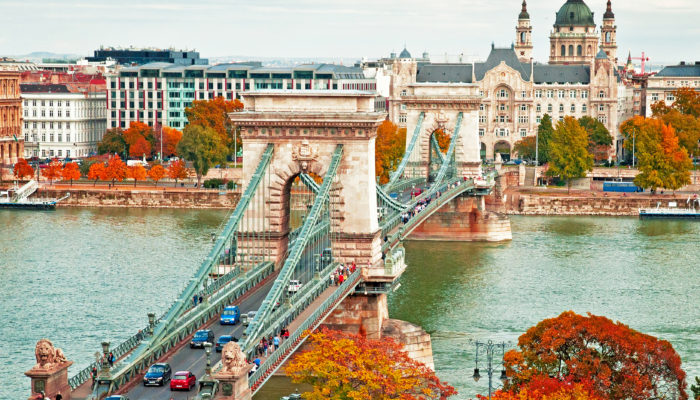 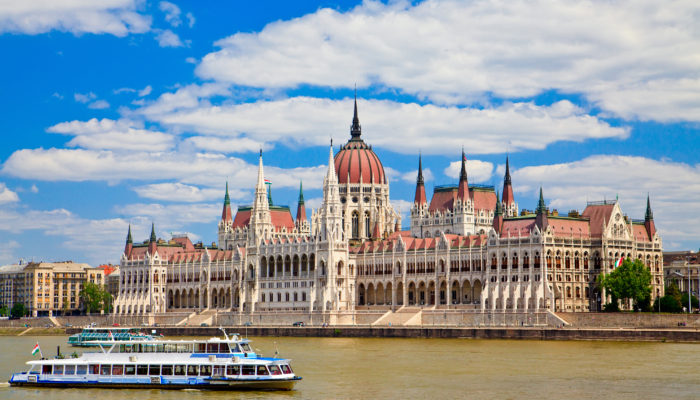 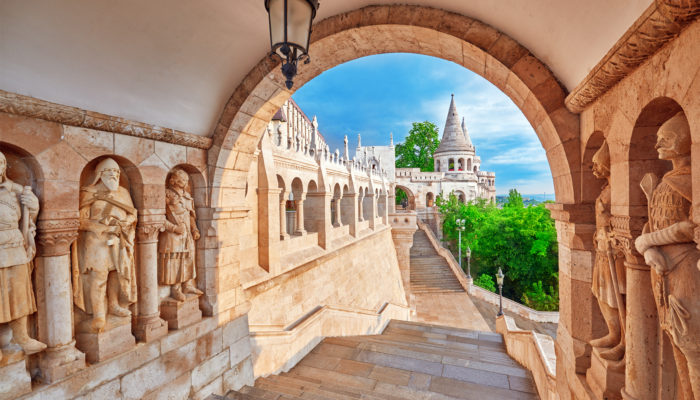 Often described as the “Little Paris of Middle Europe”, Budapest is famous not only for the monuments reflecting its own 1,000-year-old culture, but also for the relics of others who settled here. Museums and galleries, churches and synagogues, palaces and historic buildings, baths and pools are presented together with the influence of secession in the city. A morning panoramic tour features the impressive House of Parliament, medieval Castle District, Fishermen’s Bastion, Matthias Church, Heroes’ Square and Gellert Hill with its magnificent panoramic views of the city. Afternoon at leisure.

Arrival in Budapest; meeting, assistance, and transfer to your hotel for a 3-night stay.

Day at leisure (optional tour available to the quaint and artistic village of Szentendre) .

Transfer for departure to your next destination.