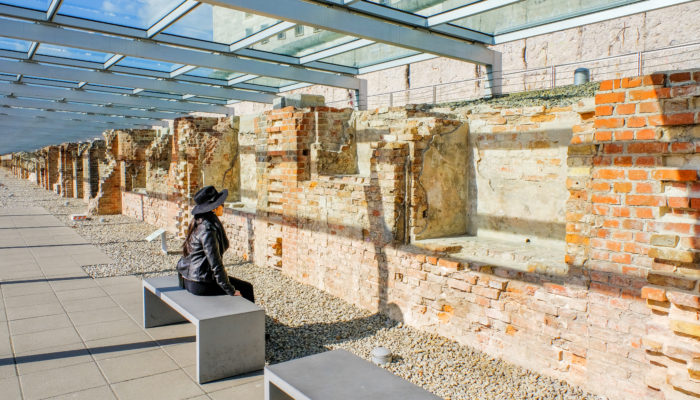 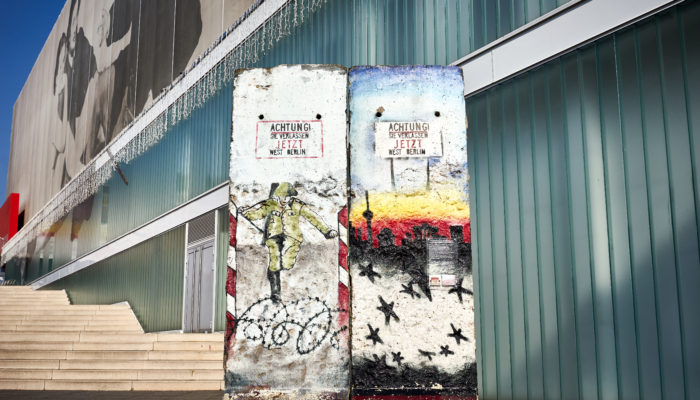 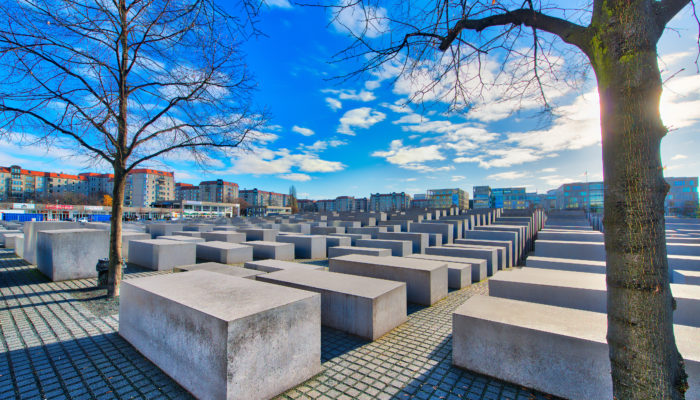 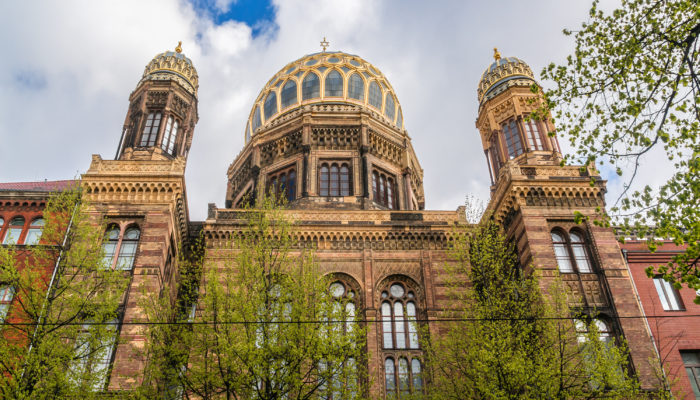 Arrive in Berlin. Transfer by private car to your hotel for a 3-night stay.

Half-day panoramic tour by private car with driverguide includes views of the famous sights of this beautiful city: the Memorial Church, KaDeWe department store, former Checkpoint Charlie, the Brandenburg Gate, remains of the Berlin Wall, and the Reichstag (Parliament) – the guide will try to cover as much as possible in the four-hour time limit.

“The Jewish Life in Berlin” half-day tour by private car and driverguide covers all the major sites and buildings associated with the community in its heyday in the 18th and 19th centuries. View: the “Topography of Terror” – the terrain where the Secret State Police, the SS leadership and the Reich Security Main Office were set up to plan and organize terror and murder; the Holocaust Memorial “Murdered Jews of Europe;” the Grunewald train station where thousands of Jews were deported to concentration camps; the Jewish Museum, a zinc-panelled building, which visualizes German-Jewish history and appeals to its visitor’s senses and feelings; and the New Synagogue. Entrance to synagogue and Jewish Museum are included. The guide and driver will leave you at the Jewish Museum so you can spend as much time as you like. Return to the hotel on your own.

Transfer by private car to the airport (OR railway station) for your departure.