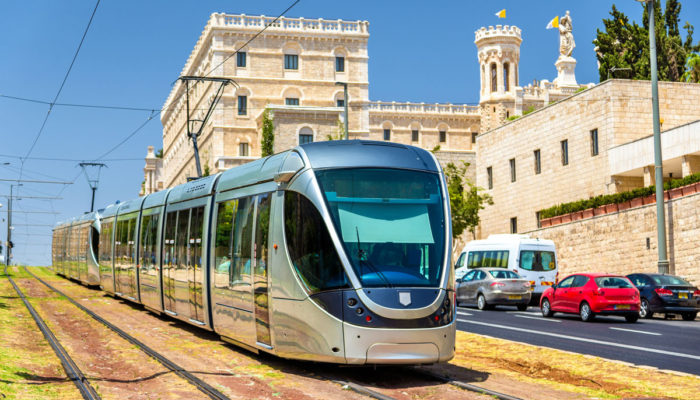 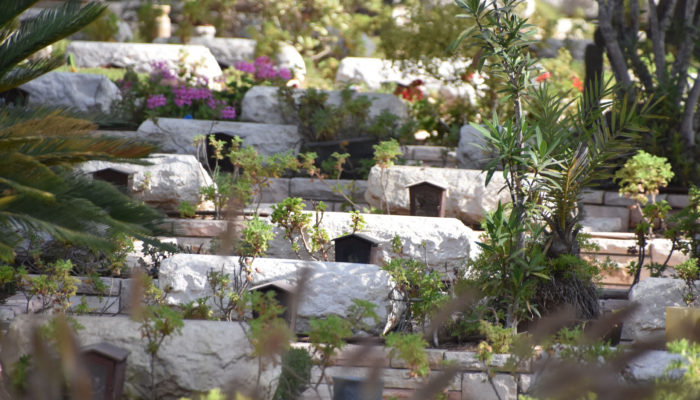 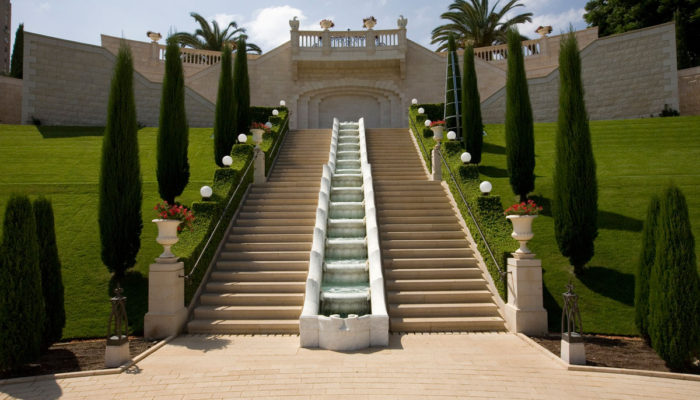 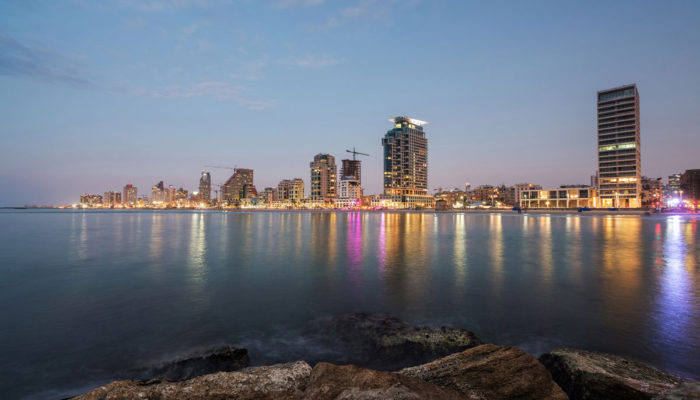 Welcome to Israel! Arrive Ben Gurion Airport; Special meeting, assistance and transfer to your hotel in trendy Tel Aviv’s Mediterranean beach. Balance of the afternoon and evening at leisure in the “city that never sleeps”.

Depart Tel Aviv. Drive to the extraordinary Israeli Museum at the Yitzhak Rabin Center chronicling the life of the late Prime Minister and the development of the State of Israel. Continue to ancient Caesarea; explore the Roman and Crusader ruins including the impressive 2,000-year-old theater (still in use!) and aqueduct. Then, visit Caesarea Harbor: a fascinating, multi-media presentation brings ancient history to life! Arrive in Nazareth, the sacred town where Jesus spent part of his youth; visit the Church and view Mary’s Well. On to the sparkling port city of Haifa; check into your hotel atop Mt. Carmel. Evening: Enjoy Dinner and a special cultural presentation (subject to minimum 10 tour participants). (B.D)

View the golden-domed Baha’i Shrine and their breathtaking “hanging gardens,” – a UNESCO World Heritage site. Drive along the coast to Rosh Hanikra; descend by cable car to see the magnificent underwater grottoes. Continue through the picturesque seaside town of Nahariya to the timeless Crusader city of Acre; walk through the subterranean city and bazaars that recall the colorful middle Ages. Then, to Safed, one of Judaism’s holiest cities, where the Kabbalah was developed in the 16th.-century; visit the ancient synagogues and the charming Artists’ Quarter. Return to your hotel for Dinner. The balance of the evening is at leisure to enjoy a stroll under the Carmel skies and the glow of this beautiful port city. (B.D)

Drive to Hadassah Medical Center to the see the sublime Chagall Windows. On to Yad Vashem, Israel’s national Memorial and Museum of the Holocaust, with its Children’s Pavilion and Avenue of the Righteous. Then, to Mount Herzl to pay respects to Israel’s founders and heroes. Pass the post-modern Supreme Court and the Knesset (Parliament) en route to the Shrine of the Book, home of the Dead Sea Scrolls. Time to walk through the New Israel Museum and the Billy Rose Sculpture Garden; see the Scale Model of ancient Jerusalem. Evening: Night Tour of illuminated Jerusalem followed by a Restaurant Dinner and the “Night Spectacular” Sound & Light Show at the Citadel Museum (weather and schedule permitting). (B.D)

Descend through the Judean desert to the Dead Sea, lowest point on Planet Earth. Ascend Masada by cable car and see this last stronghold of the Zealots in their struggle against the Romans. Visit the excavations, Herod the Great’s palace, synagogue and bathhouse. Then, opportunity to enjoy an “unsinkable” swim in the buoyant waters of the Dead Sea. Drive via the Qumran Caves, where the Dead Sea Scrolls were found, on your return to Jerusalem. We’ll stop at the Western Wall, beautifully illuminated on this Sabbath eve before arriving to the hotel (time permitting). Tonight, a traditional Friday dinner together. (B.D)

Enjoy a full day at leisure for relaxation and on your own exploration. For those still craving to see and do as much as possible, your tour manager will provide entrance tickets to the Museum of the History of Jerusalem in the Old City—definitely worth a visit. Overnight in Jerusalem. (B)

Transfer to the Airport for your international departure flight. Enjoy our Express Check-in Service.

For Hotel Descriptions and details on our MIX & MATCH hotel plans, click here.