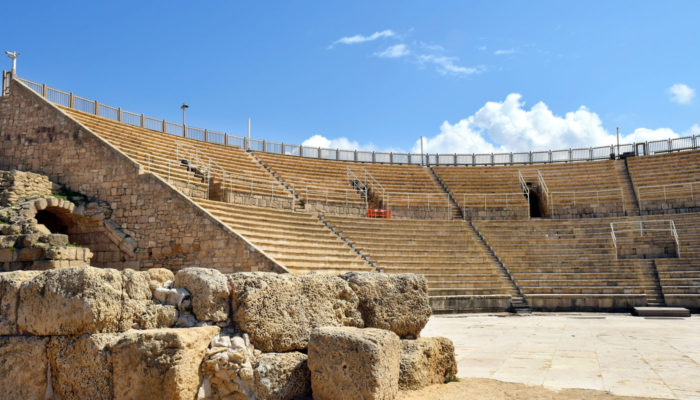 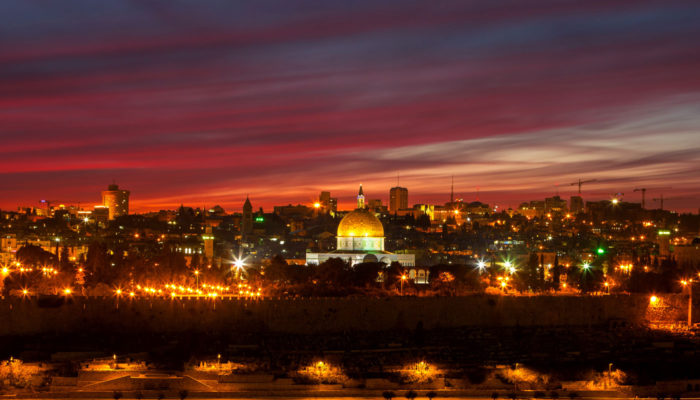 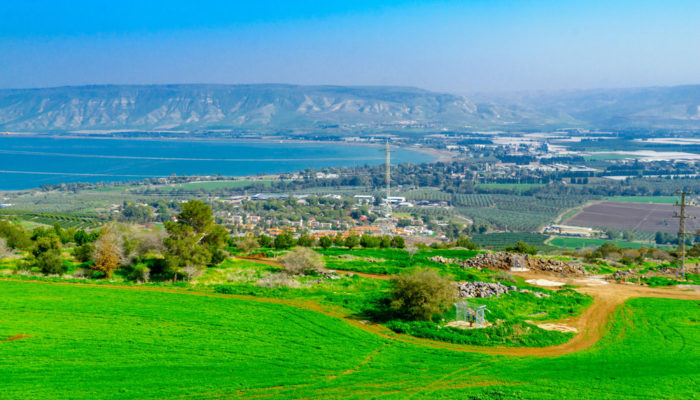 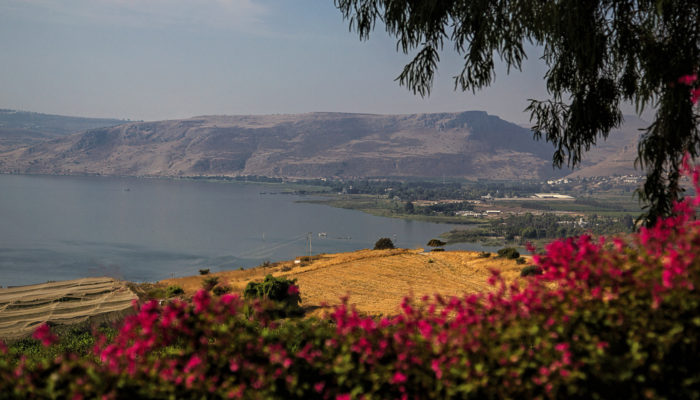 If you have limited time to spend in Israel, our 9-day Israel Prelude escorted group tour is perfect for you. You’ll visit all of Israel’s top sites without compromising on the quality of your experience. Start your journey in Tel Aviv, called the ‘Mediterranean Capital of Cool’ by the New York Times. Be introduced to northern Israel’s spectacular landscapes and religious significance. Explore Jerusalem with its rich history and staggering beauty, stroll through the ancient cobbled streets in the Old City, tour the holy sites and visit some of Jerusalem’s museums.

Welcome to Israel! Arrive Ben Gurion Airport; Special meeting, assistance and transfer to your hotel in trendy Tel Aviv’s Mediterranean beach. Balance of the afternoon at leisure in the “city that never sleeps”. Tonight, Get Together Dinner. (D)

Morning walking tour through the city’s well known streets including Dizengoff Square ending at Ben Gurion House, former residence of the First Prime Minister. Early afternoon optional visit to Machon Ayalon, the fascinating underground Ammunitions Factory (must be pre-booked; $120 per person including roundtrip transfers-minimum 2 persons required). Or, take the optional full day tour of Masada and the Dead Sea ($149 per person based on locally scheduled bus tour). (B)

Depart Tel Aviv. Drive to the extraordinary Israeli Museum at the Yitzhak Rabin Center chronicling the life of the late Prime Minister and the development of the State of Israel. Continue to ancient Caesarea; explore the Roman and Crusader ruins including the impressive 2,000-year-old theater (still in use!) and aqueduct. Then, visit Caesarea Harbor: a fascinating, multi-media presentation brings ancient history to life! Arrive in Nazareth, the sacred town where Jesus spent part of his youth; visit the Church and view Mary’s Well. On to the sparkling port city of Haifa; check into your hotel atop Mt. Carmel. Evening: Enjoy Dinner and a special cultural presentation (subject to minimum 10 tour participants). (B.D)

View the golden-domed Baha’i Shrine and their breathtaking “hanging gardens,” – a UNESCO World Heritage site. Drive along the coast to Rosh Hanikra; descend by cable car to see the magnificent underwater grottoes. Continue through the picturesque seaside town of Nahariya to the timeless Crusader city of Acre; walk through the subterranean city and bazaars that recall the colorful middle Ages. Then, to Safed, one of Judaism’s holiest cities, where the Kabbalah was developed in the 16th.- century; visit the ancient synagogues and the charming Artists’ Quarter. Return to your hotel for Dinner. The balance of the evening is at leisure to enjoy a stroll under the Carmel skies and the glow of this beautiful port city. (B.D)

Drive to Hadassah Medical Center to the see the sublime Chagall Windows. On to Yad Vashem, Israel’s national

Memorial and Museum of the Holocaust, with its Children’s Pavilion and Avenue of the Righteous. Then, to Mount Herzl to pay respects to Israel’s founders and heroes. Pass the post-modern Supreme Court and the Knesset (Parliament) en route to the Shrine of the Book, home of the Dead Sea Scrolls. Time to walk through the New Israel Museum and the Billy Rose Sculpture Garden; see the Scale Model of ancient Jerusalem. Evening: Night Tour of illuminated Jerusalem followed by a Restaurant Dinner and the “Night Spectacular” Sound & Light Show at the Citadel Museum (weather and schedule permitting). (B.D)

Transfer to the Airport for your international departure flight. Enjoy our Expedited Check-in Service.