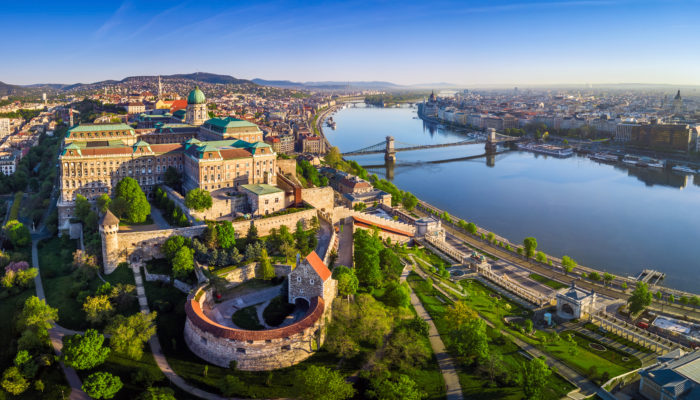 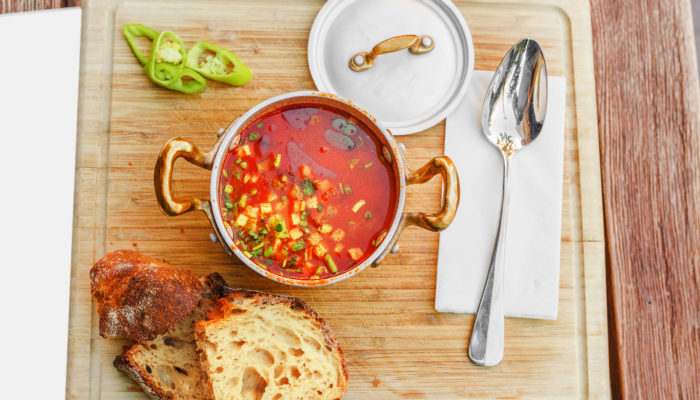 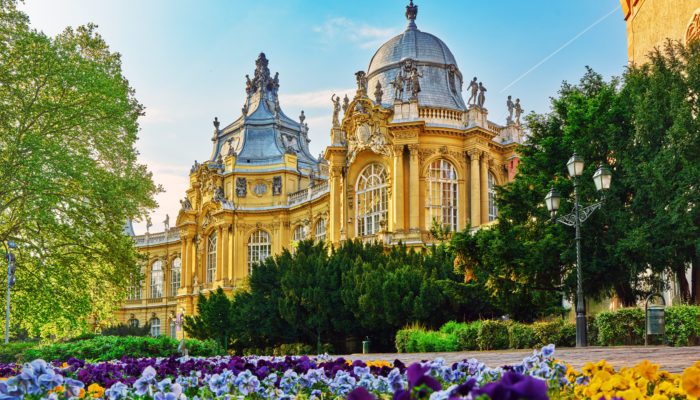 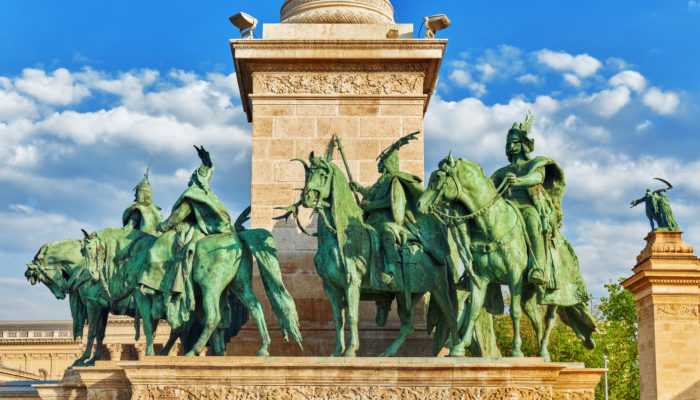 Often described as the “Little Paris of Middle Europe”, Budapest is famous not only for the monuments reflecting its own 1,000-year-old culture, but also for the relics of others who settled here. Museums and galleries, churches and synagogues, palaces and historic buildings, baths and pools are presented together with the influence of secession in the city. A morning panoramic tour features the impressive House of Parliament, medieval Castle District, Fishermen’s Bastion, Matthias Church, Heroes’ Square and Gellert Hill with its magnificent panoramic views of the city. Afternoon at leisure.

Arrival in Budapest; meeting, assistance, and transfer to your hotel for a 3-night stay.

Evening: Cruise on the Danube River enjoying the magnificent views of the city (weather permitting).

Half-day Jewish interest tour by private car and guide features the old Jewish section of the city.  Visit the Dohany Street Synagogue, built in 1859; it is the largest in Europe and has been magnificently restored. Continue to the Memorial Jewish Museum, one of the most valuable collections of Jewish culture in all of central Europe.  Stop at the unique “Weeping Willow” Holocaust Memorial, dedicated to the 500,000 Jews who perished during the Nazi reign of terror. Take a walk around in the former Jewish Ghetto area. View Rumbach & Kazinczy synagogues. Drive along the Danube to St. Stephen’s Park to see World War II Victims Memorial. Return to your hotel. The remainder of the day is at leisure.

Afternoon at leisure (optional tour available to the quaint and artistic village of Szentendre).

Transfer for departure to your next destination.