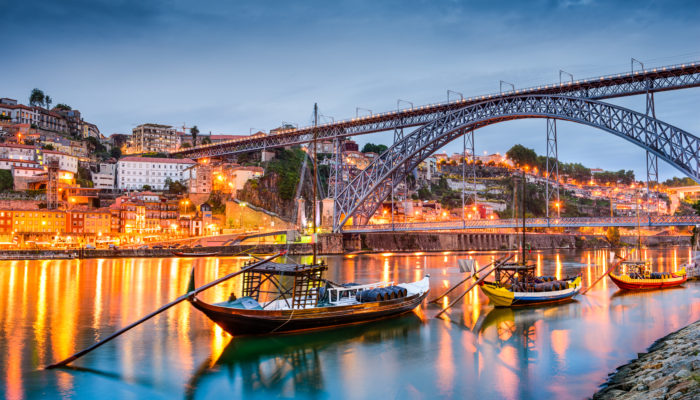 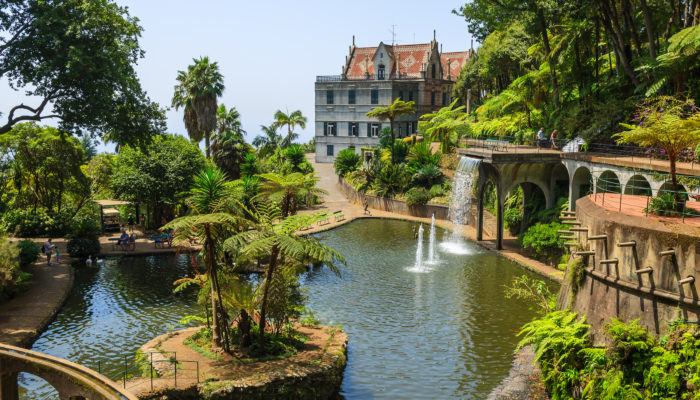 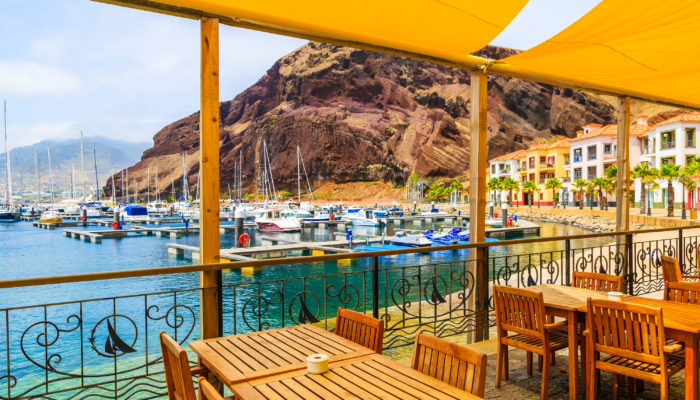 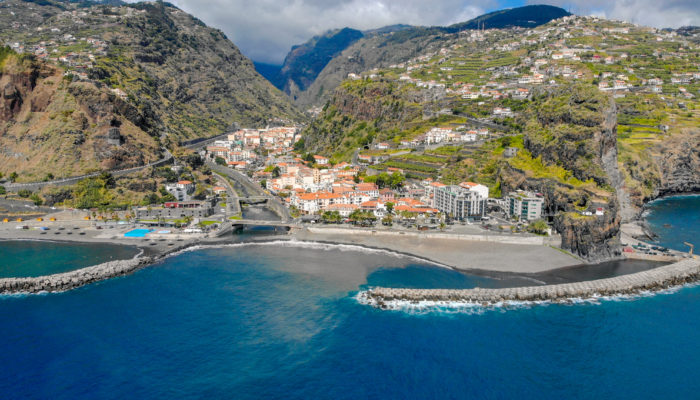 7 Night Accommodations at your choice of hotels

Upon arrival to Porto, private transfer to your hotel. Early Hotel check-in is included.
Time to relax.
Overnight in Porto

Morning at leisure.
In the afternoon, meet your guide at the hotel and start a sightseeing tour of Porto. Discover this charming port city in northern Portugal, on the Douro River and its interesting history. Porto was well known among the Jewish traders during the Middle Ages and today there are remains of what was once a typical Jewish Quarter in that period. Porto had a vibrant Jewish community before the establishment of the Portuguese kingdom in 1143. One of its three Jewish neighborhoods was called Monte dos Judeus (Jews’ Hill). When Portugal ousted its Jews in 1497, Jewish communal life in Porto was reduced to underground Marrano activities… In 1927, the congregation Mekor Ḥayyim was organized. In 1929, the imposing Kadoorie Synagogue was erected, housing both the congregation and an affiliated seminary for religious studies.
Welcome dinner (D)
Overnight in Porto

This morning at Kadoorie Mekor Haim Synagogue, learn the story of Captain Barros Basto, who became well known in the Jewish world for trying to rescue the descendants of the Jews who were forced to convert in the 15th century and who continued to practice, in secret, certain precepts of the Jewish religion.
Continue to discover the old city, declared a World Heritage site by UNESCO in 1996. São Bento railways station from the 19th century has an amazing collection of tin-glazed ceramic tiles depicting Portugal’s History. Continue to visit the Cathedral, built in the 12th century, but with changes made throughout the centuries, that result in a mix of styles, from Romanic, to Gothic and Baroque. The Clérigos Tower is considered the ex-libris of Porto and there one can have the best view from the city. The beautiful architectural set includes the Tower, the Church and the House of the Brotherhood of the Clergy.
Descend to the Ribeira area where we find the characteristic quays beautifully restored in their ancient stone. Visit one of the major Port wine lodges that stretch along the banks of the mighty Douro River for a Port Wine Tasting.
Enjoy an afternoon sun-set cruise on the Douro river.
In the evening, return to your hotel and dinner on your own. (B)

After breakfast, departure to Belmonte. En route stop at Viseu and visit the beautiful medieval center made of granitic stones. Walk through the narrow streets the old Jewish quarters, and discover traditional shops and houses of the 16th century with its Gothic windows.
After lunch on your own, continue to Belmonte. Upon arrival, visit to the Jewish quarter and Bet Eliahu Synagogue of Belmonte and the Jewish Museum. The Jewish Museum of Belmonte was inaugurated on April 17, 2005. Today, the 2,500 inhabitants have been recognized by civic leaders, Ministers of Parliament, ambassadors and the Portuguese Prime Minister for the living memory of their Jewish traditions and the Portuguese heritage of woolen textiles they have maintained for hundreds of years.
The museum is located at a Catholic schoolhouse from the 18th century at the center of the oldest neighborhood, where many Jewish families still live in carefully preserved stone houses. The old school house was purchased by the city and transformed into a contemporary Jewish museum with a rich collection of objects once owned by crypto-Jewish families in the area. There are even Roman era coins from Jerusalem, and a tombstone from the same period bearing an engraved menorah.
Continue to the 13th century convent for check-in at the Pousada de Belmonte. Time to relax.
In the evening, brief cooking demonstration with the Chief before Kosher Dinner at the Pousada’s Restaurant. (B, D)
Overnight at the Pousada de Belmonte

In the morning, visit the Discoveries Museum in Belmonte. This is an interactive museum that transports visitors through a 500-year history of the first voyage to Brasil by Álvares Cabral. Afterwards, depart to Lisbon. Enjoy a brief orientation tour to explore this charming capital city where famous landmarks are scattered throughout an urban landscape unlike any other. Discover its rich variety of cultural heritages. Marvel at the beautiful views of the Tagus River.
Return to your hotel. Time for lunch on your own and a short break.
In the evening, walk to the Lisbon’s main Synagogue Shaare Tikva for Shabbat services with the local Jewish Community. The synagogue was built in the early 20th century as Jews of Portuguese descent returned to Portugal from Gibraltar and North Africa.
Return to your hotel where your Kosher-style dinner will be served.
Overnight in Lisbon (B, D)

Morning at leisure. Time to attend morning Shabbat services at the Synagogue.
After lunch on your own, meet your guide at the hotel and begin a walking tour of the Jewish Lisbon. Jewish life probably began here not long before the city fell to the Moors in the 8th century. It functioned as a major port and market up to the time that Portugal’s first king, D. Afonso Henriques, seized it in 1147 from them. Continue to Rossio Square, the bustling historic hub of downtown Lisbon and site of a remarkable Jewish memorial. Visit the Chiado area – it’s an elegant, sophisticated district of theaters, bookshops, old-style cafes, art nouveau jewelry shops, luxurious international names and more. (B)
Overnight in Lisbon

This morning you will drive to the town of Sintra. This land overlooking the sea, covered in luxuriant vegetation, has long seduced poets both from home and abroad. Sintra, the “Glorious Eden” of Lord Byron and ancient summer refuge of the royal court, is today the natural setting for stunning monuments, singular estates, houses and historic gardens rich with exotic plants. Due its artistic, botanical and historic richness, the Sintra landscape is part of the UNESCO list.
You will climb the winding route to Sintra’s rocky summit, where the most emblematic example of Portuguese Romantic architecture, the Pena Palace and Park was constructed. The palace itself is the crown jewel of the mountain, but the park, planned to imitate the perfection of nature, is even more surprising. After time for lunch on your own, explore the picturesque town of Sintra. Back to Lisbon following a route of rare beauty between the mountains and the Ocean coast. Stop at Cabo da Roca, the most western point of Europe and continue to Cascais with its surprising beaches and coves.
In Lisbon explore the places where a large Jewish community flourished in the area of the Rua da Judiaria. As the community grew, and more Jewish refugees came to Lisbon, a new Judiaria Pequena formed in the 13th century near what is today the central Praça do Comércio. This entire area was largely destroyed during the 1755 earthquake.
Return to your hotel. The rest of the day at leisure. (B)
Overnight in Lisbon

Private departure transfer to the airport for your return flight.