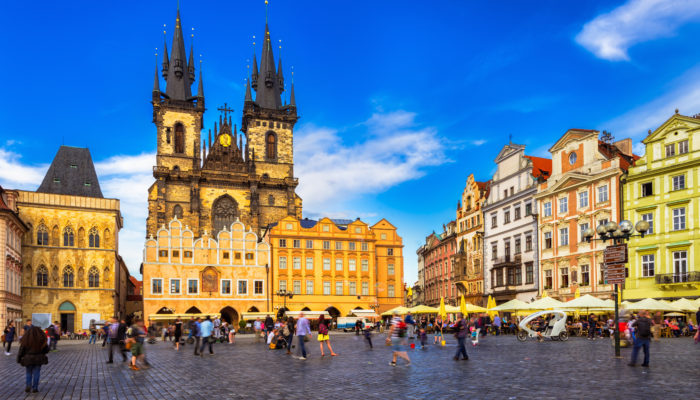 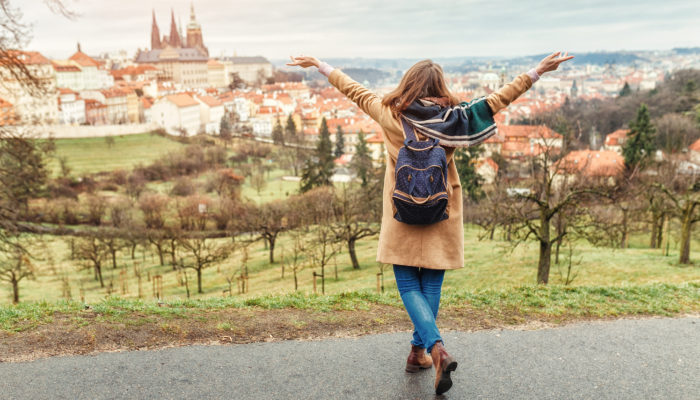 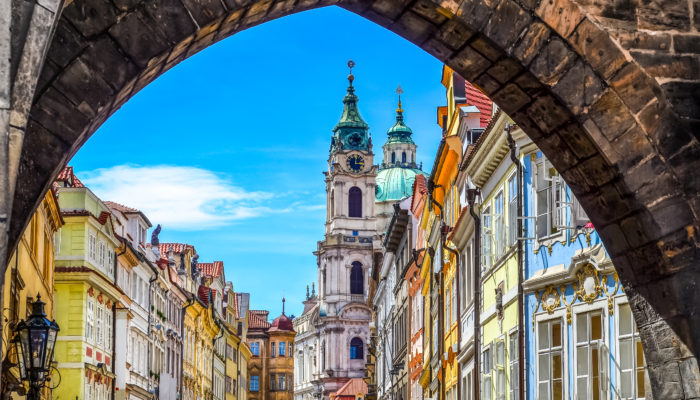 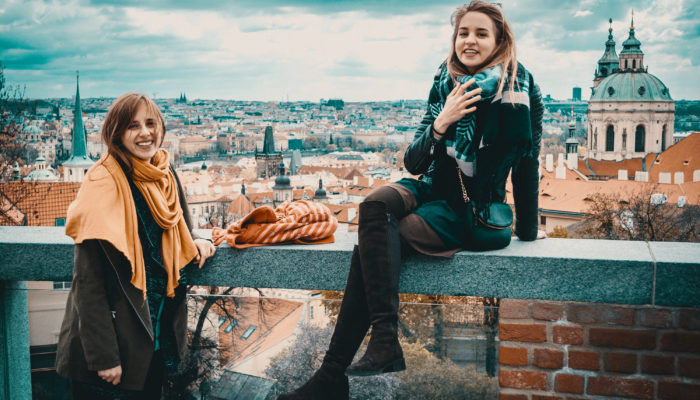 Hardly any other city has been adorned with words of praise to the extent Prague has; it has often been called “Golden” and “incomparable.” Resting on the sloping banks of the Vltava River, the main artery of Bohemian waterways, Prague’s cobblestone streets are connected by arching and ancient stone bridges, contrasting with the cosmopolitan atmosphere of modern Prague.

Arrive in Prague. Transfer by private car to your hotel for a 3-night stay.

Half-day city tour features all the historical districts of the city with their famous monuments, including Prague Castle, the Old Royal Palace, St. Vitus Cathedral, and the enchanting Charles Bridge.
See the Old Town, the oldest part of Prague settled in the 10th century. Continue along the winding cobblestone lanes to the Old Town Square, the most interesting historical square in Prague with its unique Gothic Astronomical Clock situated in the center of the Town Hall, which dates back to 1410. Each hour the Clock puts on its famous show. Walk through the new Town, founded in the 14th century by Charles IV, the King of Bohemia and Emperor of the Holy Roman Empire. This area represents a unique work of urban architectural style both to Prague and the entirety of Europe.
Optional visit to Strahov Monastery library is highly recommended. Visit the Theological and Philosophical Halls that house a great number of books, manuscripts and first prints, maps etc… The oldest manuscript is the Strahov Evangeliary, dated back to 860!!!

Day at leisure. Explore Prague on your own or time visit Cesky Krumlov – one of the most remarkable historical urban areas in Europe with its excellently preserved Gothic and Renaissance buildings. Or Konopiště – a romantic chateau located outside the town of Benešov, southeast of Prague. It used to serve as a summer residence of Archduke Franz Ferdinand d´Este, the successor to the Austro-Hungarian throne, whose assassination in Sarajevo in summer 1914 triggered off World War I.

Transfer by private car to airport for your return flight