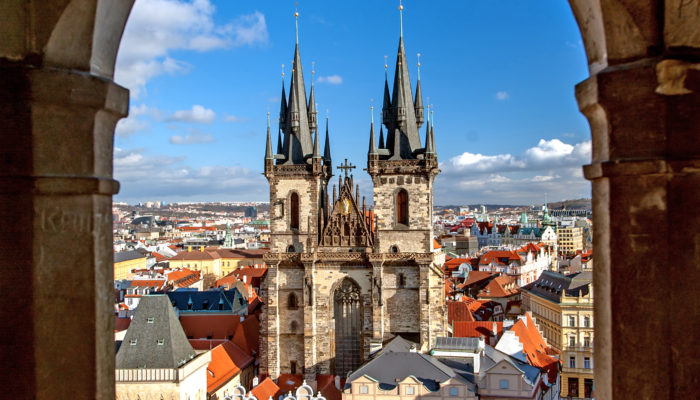 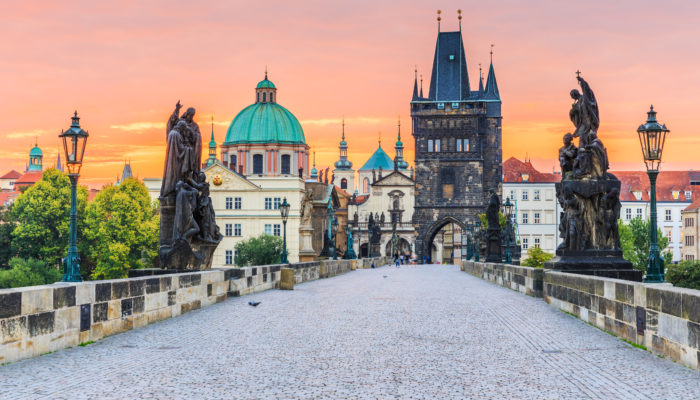 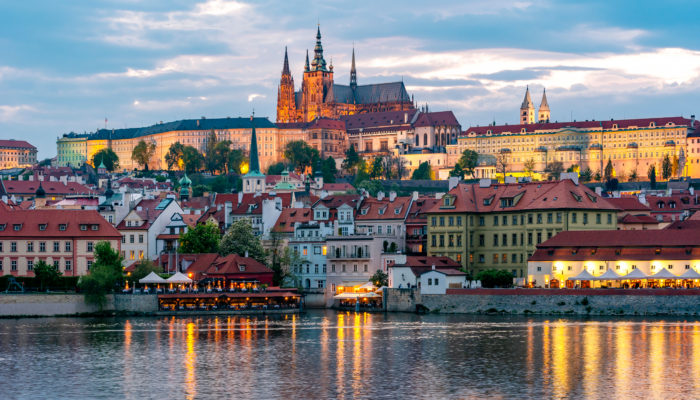 Arrive in Prague. Transfer by private car to your hotel for a 3-night stay.

Half-day private car and guide tour of historical Prague includes Hradcany Castle, seat of Bohemian kings and Roman emperors, with its St. Vitus Cathedral and vaulted halls of the Royal Palace. You’ll pass the enchanting Charles Bridge before returning to your hotel. Afternoon half-day Jewish interest walking tour by private guide features the unique old Jewish town, including the former Ghetto area, Jewish Town Hall, the old Jewish cemetery and the Jewish State Museum, which includes one of the most extensive collections of Judaic art in the World. Walk through a vast network of buildings and synagogues and the Old new Synagogue, built in 1270, the oldest preserved Synagogue in Central Europe.

Full day to Mikulov. For three hundred years – from the mid-16th to the mid-19th centuries – it was the political, religious, and cultural center of the Moravian Jews. Some of the houses of an extensive 15th century ghetto survived. Unique synagogue (the only one in the area of Central Europe built in so-called Polish style) has been preserved. Great personalities – such as the Maharal, the Tosafot Yom Tov and r. Shimshon Raphael Hirsch were serving here as chief rabbis of Moravia. In the cemetery, which is the largest in the area, are buried r. Shmuel Shmelke from Nikolsburg, r. Mordechai Benneth, r. Menachem Mendel Krochmal (Tzemach Tzedek), and r. Gabriel Eshkeles from Cracow (Minchat Yitzhak) and many others.
Mikulov is situated in the very heart of a wine region. Enjoy a view of the chateau on the rock, a unique dominant of the Mikulov skyline for centuries.
Return to Prague.